As millions of Texans prepared to survive another freezing night without electricity, officials requested residents to refrain from using generators, grills, and other appliances or items to provide heat indoors.

Dr. Samuel Prater, an emergency room physician at Memorial Hermann Texas Medical Center, says, “This is a public health disaster and a public health emergency”. He referred to dozens of carbon monoxide poisoning cases that took place during the power outages that occurred because of Winter Storm Uri.

Harris County Judge Lina Hidalgo said that around 300 calls regarding carbon monoxide poisoning had been received by hospitals, the fire marshall, and other agencies. The Harris County Fire Marshall, Linda Christensen urged people to spread the word about the danger of carbon monoxide by calling and texting neighbors and friends and sharing warning messages on various social media platforms.

Safety rules include never using generators, grills, and other items in close proximity to buildings, indoors, or in garages.

Many people in northwest Harris County were using charcoal grills for heat inside their homes. However, because of carbon monoxide poisoning, the department had to take 14 people, including children, to hospitals. In Fort Worth, 13 pediatric patients were treated for carbon monoxide poisoning. Approximately, 17 deaths have been associated with Winter Storm Uri.

Several businesses and homes faced power outages due to this storm. After generating stations went offline, many of them had to manage with no electricity for more than 24 hours.

One Texas utility warned its customers that they will not be able to predict when the grid conditions will stabilize. Everyone is urged to be prepared for extended and continued outages. Water treatment plants were also shut down due to these outages, and thousands of people were requested to boil water before consuming it. 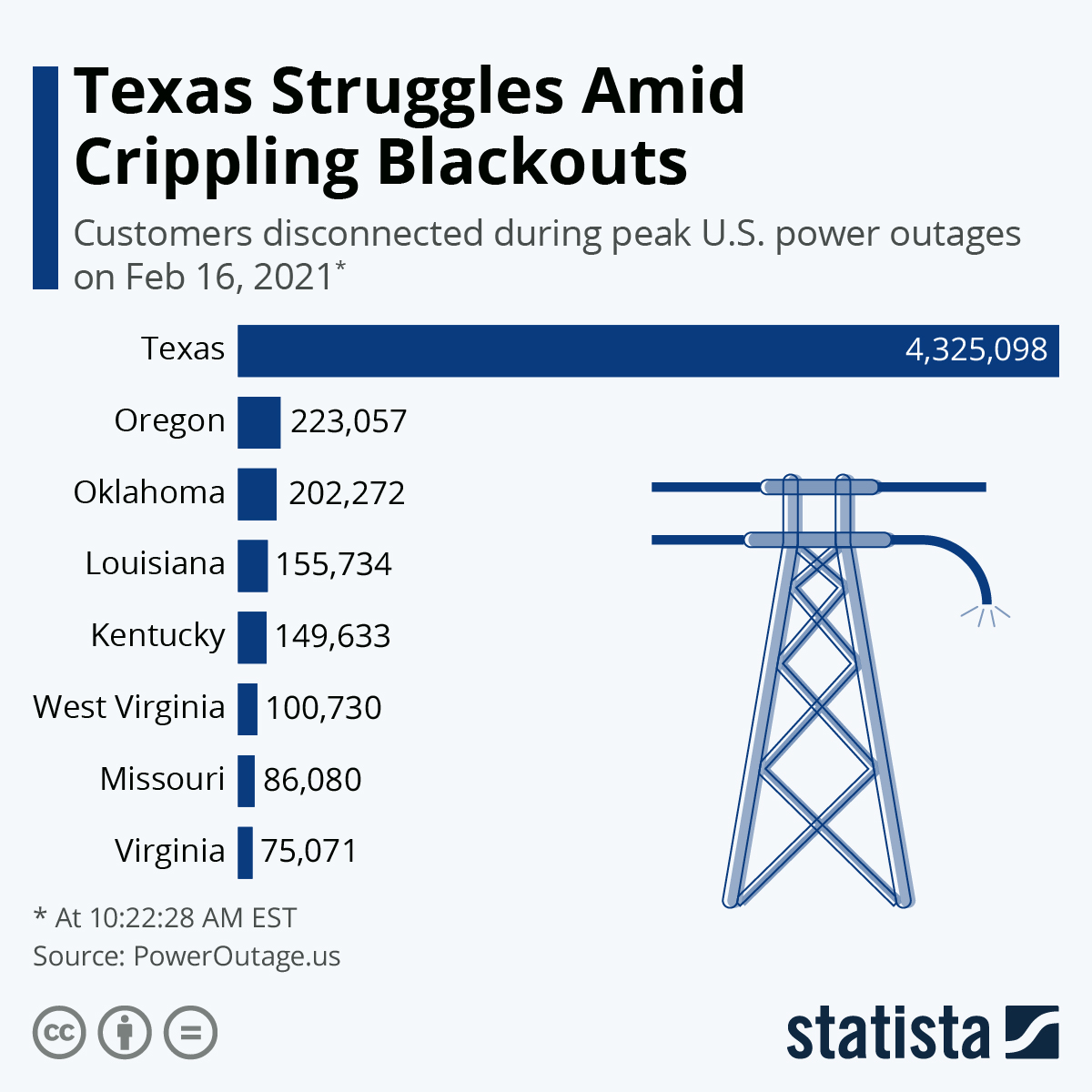 The year 2020 was strange in every sense of the word, and this also reflected in the crime statistics of the US—numbers related to homicide… Did you know that the average person checks their smartphone about 80 times every day? This means you’re likely to be looking at your cell…